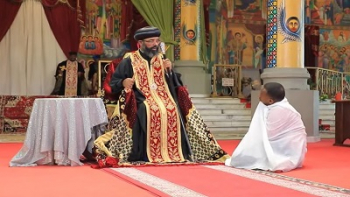 To Save The Young Generation From Substance Abuse And Imprisonment. 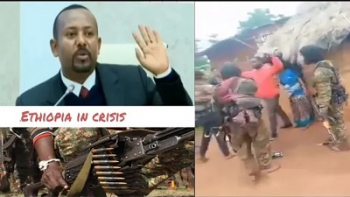 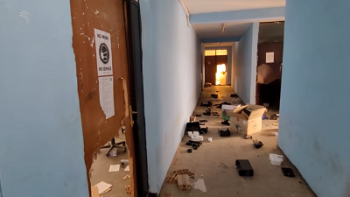 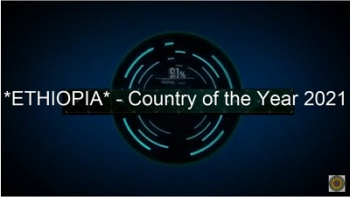 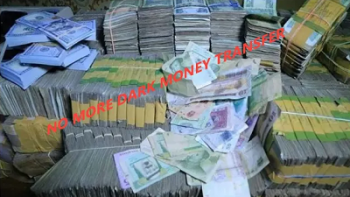 Wake Up Ethiopians - The Black Market Is Hurting Our People 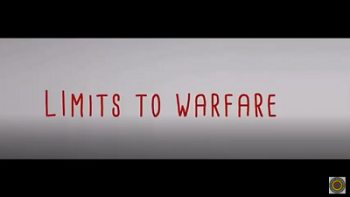 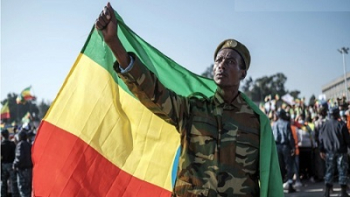