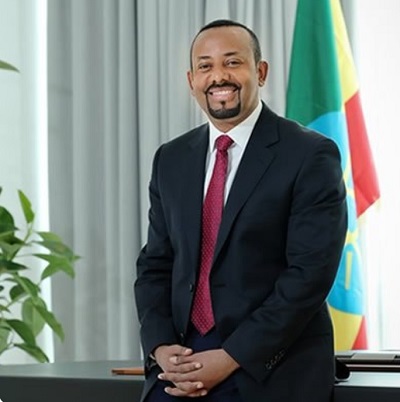 As I write this open letter to you, it comes at a time when innocent civilians including women,
children and other vulnerable groups in the Afar and Amhara regions have been violently
displaced, their livelihoods disrupted, their family members killed, and their properties as well
as service giving institutions destroyed intentionally by TPLF.

This letter comes at a time when our children in the Tigray region are being used as cannon
fodder by remnants of an organization recently designated as 'terrorist' by our House of
People's Representatives. Children of a post-war generation that have held high hopes in the
possibility that their lives would be distinctly different from that of their parents, whose lives
have been marred by the terror of war with the DERG regime and a cross border conflict with
Eritrea in the late 1990s instigated by the TPLF.  (To read more...)